Ditch the cable box – view our channel lineup over your smart TV or streaming device. 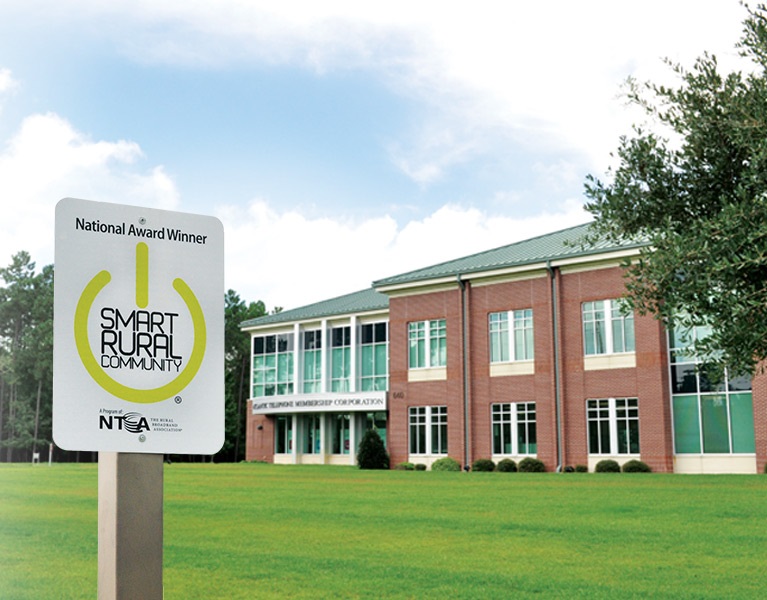 Shallotte, N.C. – Whitney King has been named to serve as President of FOCUS Broadband’s Board of Directors following the retirement of former Board President, James H. “Jamie” Milliken, who represented Ocean Isle Beach and Sunset Beach in District 4 for more than twenty years. King is a Brunswick County native, a graduate of the University of North Carolina at Chapel hill and a local farmer and businessman. He has served on the Board of Directors since 2015 as the representative for District 1.

Justin Milliken was also recently selected to serve on FOCUS Broadband’s Board of Directors as the new representative for District 4. Milliken graduated from the University of North Carolina at Wilmington and is currently the CEO and President of Shallotte Electric & Plumbing Supply.

Mr. King added, “We are pleased to welcome Mr. Milliken to the Board of Directors at FOCUS Broadband. His work experience, education and involvement in the Brunswick County community will make him a great representative for FOCUS Broadband. We look forward to working with him.”

In addition to serving on FOCUS Broadband’s Nomination Committee for the past ten years, Mr. Milliken is a member of the Brunswick County Home Builder’s Association, serves on the Board of Trustees at Village Point United Methodist Church, and is a coach and advisor for AAU Karate. Mr. Milliken resides in Shallotte with his wife, Carmen and their daughters Shelby and Asbury.

Help us serve you!